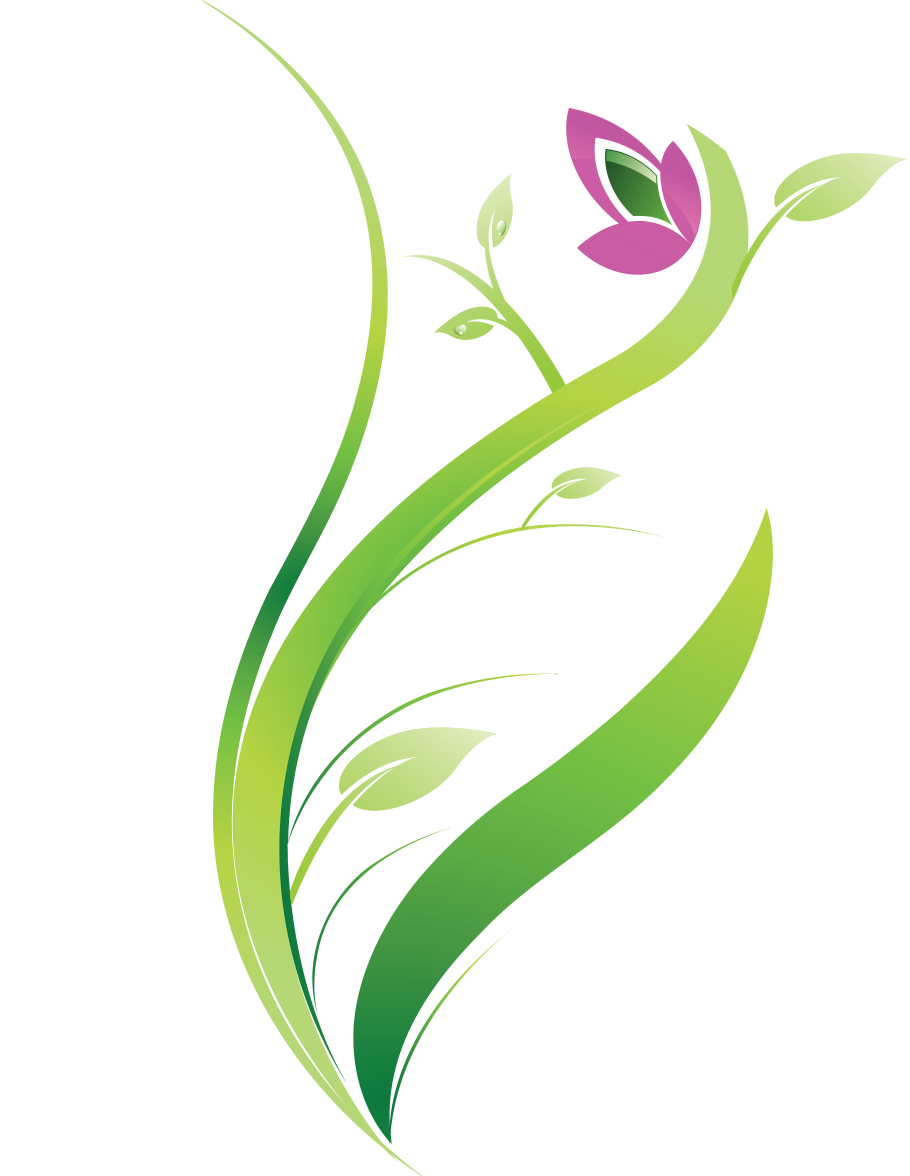 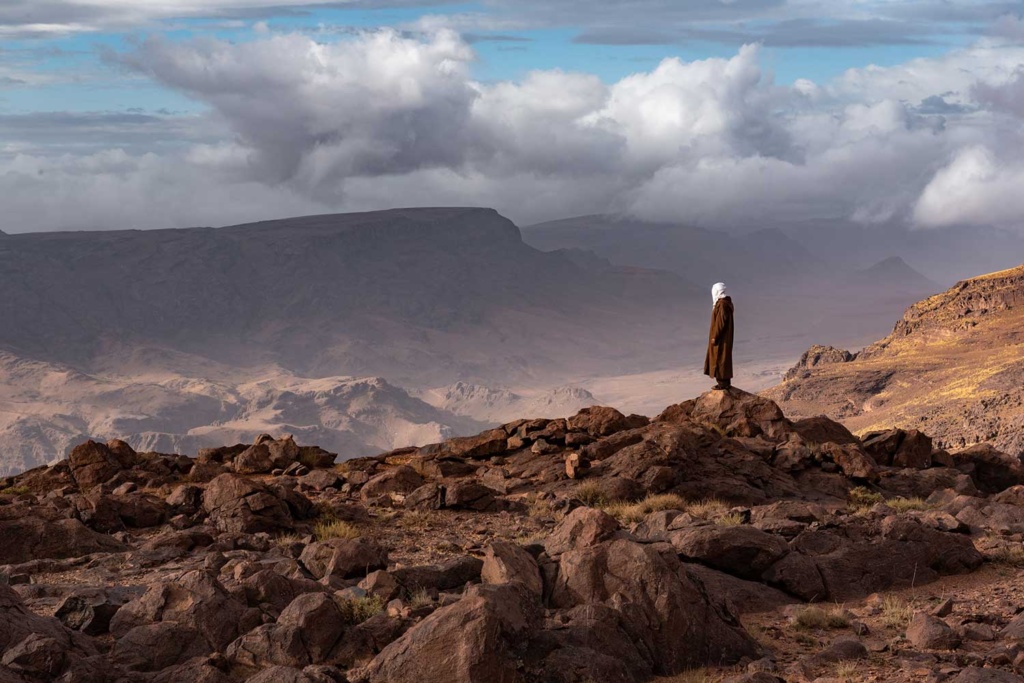 Brahim Benyoussef is up before dawn. The truth is he never slept. He was watching over his family’s herd throughout the night. Now, the star-studded sky is brightening behind the black silhouettes of the High Atlas Mountains. His family are folding tents, packing supplies and catching the newborn lambs and kids that are too young to make the day’s 20km trek. They are bundled on to the back of donkeys, to be reunited in a famished frenzy with their mothers at dusk, when the family makes camp again. At 80, Brahim has trodden the same rocky path every summer of his life. The family and their 1100-strong herd travel – by foot – the 200km that separates Nkob, south of the mountains, from the Igourdane Agdal high up in the eastern High Atlas. Agdals are vast highland pastures that have been communally managed by Amazigh people since time immemorial.

Brahim and his family follow the footsteps of their ancestors: the Ait Atta tribe have guided their herds to the lush high altitude grasslands for as long they can remember. This cultural practice, whereby the Agdal is closed during the flowering season, has created a unique and biodiverse ecosystem. We chronicled this journey in our recently released documentary film Ait Atta: Nomads of the High Atlas. The film follows the Benyoussef family’s transhumant journey from the desert-like landscape of Nkob to the green pastures of Igourdane, through the steep climbs and rocky descents of the High Atlas mountains. This documentary film by Inanc Tekguc and Eda Elif Tibet was funded by MAVA Foundation and Darwin Initiative.

While Brahim’s family continues to travel these ancient mountain routes, Brahim knows that this is a practice at the precipice. In the 1980s approximately 500 families travelled to the Agdal in the summer; in 2018 only 17 families made the trip. Brahim remembers how from the 1970s onwards, government and development NGOs pushed for Amazigh farmers to replace their traditional rainfed cereal and fodder cultivation with commercial fruit trees, with the aim of reducing rural poverty. The reality is, he says, that the decline in cereal and fodder self-sufficiency have transformed local culture. Without access to fodder, herd sizes are diminishing, making the arduous trek to the Agdal redundant for many, while the loss of traditional cereal varieties is profoundly changing food culture. Brahim has seen annual droughts increase dramatically over the past few years. In these dry conditions, young fruit tree saplings can struggle to thrive, meaning farmers have to use fertilisers and pesticides to yield marketable produce. Seasonal religious festivals are attended only by the committed few, and community conflicts for resources are on the rise. Livelihoods and community cohesion, Brahim observes, are in decline. Young people are turning away from their traditional lifestyles in search of urban jobs that will allow them to survive. The vast repository of traditional knowledge that has nourished the relationships between people and land is disappearing.

To support Amazigh communities as they address these interconnected challenges, GDF and our local partner the Moroccan Biodiversity and Livelihoods Association built an integrated, participatory programme that ensures High Atlas cultural landscapes are communally governed, conserve nature and sustain livelihoods for generations to come. 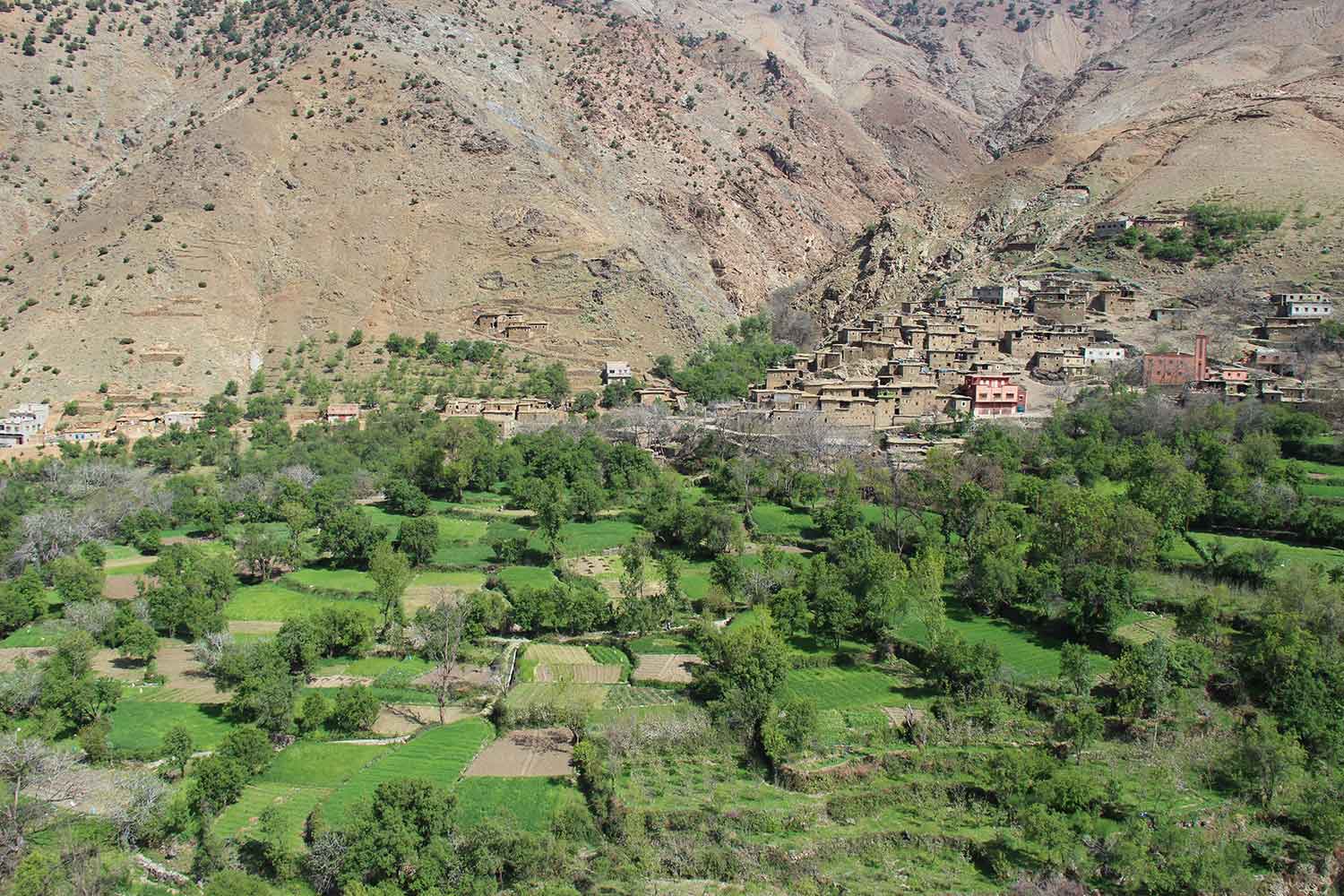